Endeavour is a British television detective drama series, released by ITV between 2012 and 2016. It is a prequel to the popular long-running series Inspector Morse. Shaun Evans portrays the young Endeavour Morse at the beginning his career, serviving as a detective constable, and later as a detective sergeant, with Oxford City Police CID. The series is set in the 1960s.

Episode 2, Season 3, is called ‘Arcadia’. It is set in 1967, during the aftermath of an explosion and subsequent house fire, which has killed Simon Hallward, a college drop-out and artist. Morse’s colleaugues speculate that the fire was caused by a cigarette dropped on flammable art supplies. It later transpires that the cause of the fire was the Goblin Teasmade beside Simon’s bed.

Now, looking at the pictures above and below, I think the props department used Goblin 835. The first 835 production model came off the line in June 1970, and the new model was officially launched in October 1970. This date has been confirmed via Goblin’s Leatherhead production records, so the model is close to being right for the year, but unfortunately not quite right.

If you’d like to watch this episode it is currently available on Prime Video. It was written by Colin Dexter and Russell Lewis, who devised the series. Art Direction for this episode was by David McHenry, property master was Colin Bayliss, and Set Decoration was by Claire Levinson-Gendler. 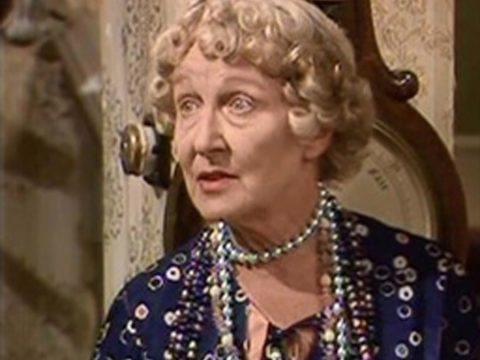 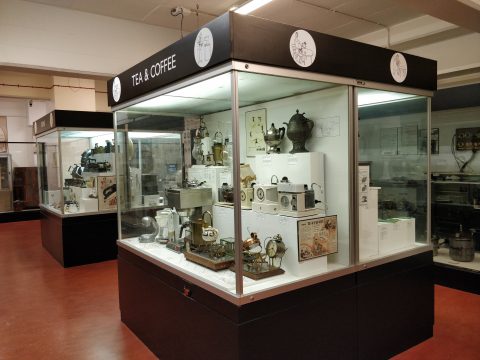 The Secret Life of the Home at the Science Museum