The greatest advancement in civilisation since the aqueduct.

Bring back the Teasmade… as long as it comes in a pair of boxer shorts!

It’s another thing that sits by your bed collecting dust.

We have a radio next to the teasmade in the bedroom. We always used to switch on ‘Today’ when we woke up and had our tea.

Norma Major told me that a Teasmade is very naff. Immediately I realised that I was naff, and very happy to be so.

Mornings for me are family time. We have a Teasmade – my mother bought it for me. So in the morning my son Callum and I sit in bed while my husband Conrad gets ready for work. Geeky but brilliant.

I pity the fool who doesn’t own a Teasmade.

A loud alarm goes off at 7am. As I open my eyes, without taking my head off the pillow, I flick a switch on the Teasmade. It’s one of the most fantastic British inventions ever. I travel all over the world with Earl Grey tea bags, but nobody ever has a Teasmade. I wish they were in hotels. 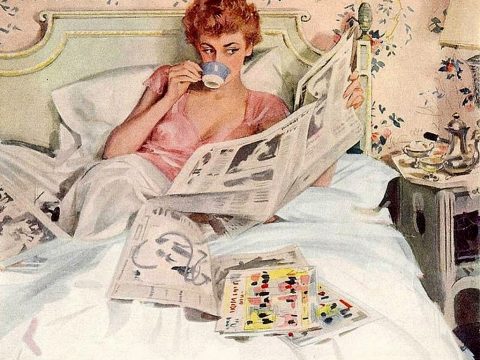 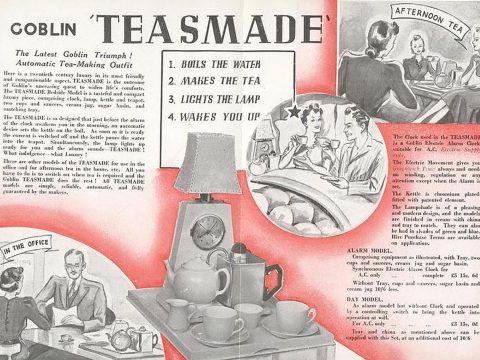 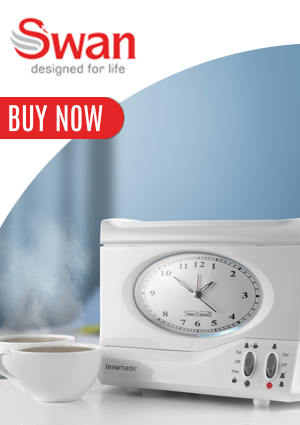